two weeks ago we had a hurricane.

last year we had a hurricane, too. irene. before irene, the mayor basically put the city on lock-down. the subways closed. people were evacuated. shopkeepers put those lines of tape up in their windows (does that actually do anything?!). we bought spaghettios and water and granola bars and batteries for the flashlights we don't have. friends who live alone came to sleep in our living room. i spent the entire day leading up to it watching the weather channel and talking to as many people as i possibly could about the impending storm.

will it happen? will it be bad? how bad? 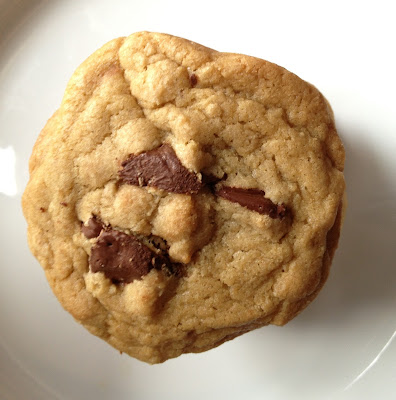 i'm not sure i've written about this before, but i love the weather. i love talking about it. thinking about it. planning around it. i check weather.com compulsively--i generally find it has a more realistic hour-by-hour forecast than accuweather.com--and pride myself on knowing whether or not it's going to be a tom's kind of 53 degrees, or a socks and boots kind of 53 degrees. i think everyone would be happier if they checked the weather at least once a morning. 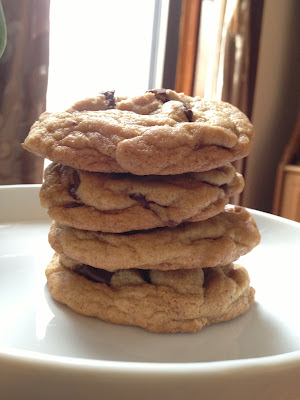 my weather obsession started my freshman year in college when i spent my first winter under the seemingly unceasingly grey ohio skies. it felt as if the sun would disappeared for weeks at a time, which would have been entirely unbearable were it not for two things. first, suicide lights. the entire college campus--i went to kenyon college, by the way, which has actually made a number of "most beautiful campus" lists more than a few times--is about a mile long, and there's a wonderfully romantic, tree lined path that runs the length of it, dividing north campus from south campus. it's called middle path, which is probably the least original part of an otherwise fascinating place full of generally wonderful people generating and sharing interesting ideas, not the least of which is that a liberal arts education is still of some value. every november we'd come back from thanksgiving break to find the trees along middle path wrapped with beautiful, hopeful, soul-warming christmas lights. you can't understand how necessary and helpful these bright little lights were until you've been without sun for days at a time and the ten-day forecast predicts a steady, unremitting cloud cover. by the time the missing sun actually set and darkness enveloped the campus each day, those twinkling lights instantly washed away the dreary grey. they were so necessary and helpful, in fact, that someone actually named them "suicide lights." it's terribly morbid, i know. the second thing that made all this bearable was the inevitable and eventual return of the long-missing sunshine, which was so utterly  missed that its reappearance actually changed the entire nature of the campus--the physical structures and student body alike--and like lovers in a long distance relationship, the glorious reunion instantly washed away all the pain and sadness of the separation. what had been bleak and drowsy became, under brilliant (if chilly) sunshine, beautiful, wonderful, exciting, full of opportunity, meaning, happiness. 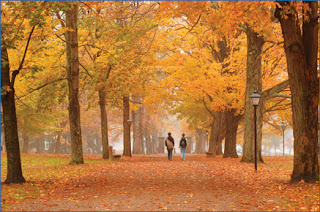 that's why i started checking the 10 day forecast. because i realized that it was pretty much going to determine what i'd be doing and how i'd feel doing it for the next week and a half. i am convinced that weather.com was created by and for slightly compulsive and overly anxious people like me who like to plan and plan and plan! 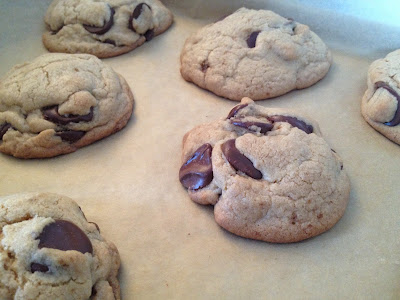 so last year news of a hurricane in new york city had me glued to the weather channel. we watched. and waited. and nothing happened. that's not entirely fair--irene did terrible damage to a lot of the northeast. the city was largely spared though, and in the morning sunshine, the preparations seemed laughable. but sandy was going to be different, they said. sandy was going to be bad. really really really bad. the subways closed again. people were evacuated again. shopkeepers put those lines of tape up in their windows again (maybe it does actually do something), and josh and i prepared again. this year, instead of buying gallons of water though, we bought beer and wine and baby food. we went to our local slightly-too-expensive-but-completely-wonderful and fancy grocery store and stocked up on root vegetables and crusty bread and gourmet cheese. we got honey crisps and a box of black bean bisque. greek yogurt and brussels sprouts. fresh parsley and eggs. okay, we got spaghettios, too. and on my way to the cash register i threw a bag of chocolate chips into our basket. just for good measure. i didn't know what i'd grabbed until later. these weren't any old chocolate chips. they were bigger, flatter, rounder discs of chocolate just made for people like me, who think that a chocolate chip cookie is more about the chocolate than the cookie, and they promised an exceptional chocolate chip cookie experience. they're actually called "super cookie chips." 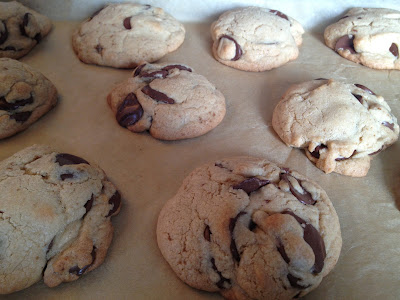 we went home. we sat under our skylight and listened to the wind and flipped back and forth between this weather channel and that one, and we waited. and when the wind finally quieted and the water finally receded, sandy had done her damage. she had devastated parts of this glorious, seemingly impenetrable city in unimaginable ways.

we're very lucky and park slope lost some grand old trees but little else. but other parts of brooklyn, just a few miles away, are like alternate universes. it's unclear if or when life will be restored for them. every single person i know in my neighborhood has participated in the relief effort in one way or another, and though i haven't yet found the words to describe how happy i am to live in the kind of community that has responded so immediately, so eagerly, so powerfully, to the devastation sandy left behind i will simply say that it's life-affirming. 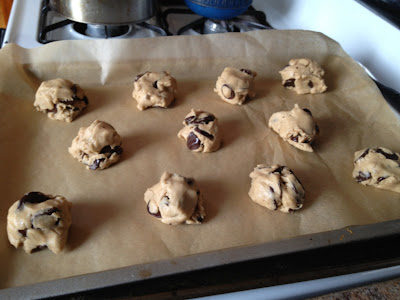 after sandy the city basically shut down for a week and josh stayed home. we had no trouble cooking up all those gourmet goodies we bought for the storm. it took me the longest, in fact, to get around to using those magical chocolate chips--i just couldn't decide on the right recipe. it was worth the wait though. according to josh, the cookies i baked with the super chocolate chips are the best cookies i've ever made. they were so good, in fact, that i made them again two days later. 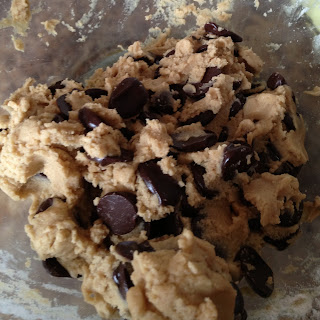 to make the cookies:
1. preheat the oven to 325 degrees F. heat the butter so it's about 3/4 melted. mix the flour, salt, and soda.
2. beat the 3/4 melted butter with both the sugars, then add in the egg, egg yolk, and vanilla. when it's all mixed slowly add in the flour mixture and beat until it's incorporated, then dump in the chocolate chips and mix again.
3. make giant cookie balls! forget about walnut sized scoops. this recipe calls for very large cookies. so go ahead and use your hands and grab about two tablespoons at a time. spread them evenly a couple inches apart on a parchment lined cookie sheet and bake for 13-15 minutes, or until the edges start to look kind of crunchy and the middles still look pillowy soft. that's when they're done. perfectly, deliciously, wonderfully done.

these will go quickly. and you'll want to make them again soon, too. 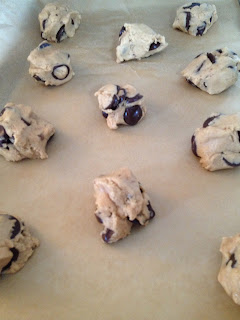 i know it's sort of wrong to say this, but it was really nice to have josh home for a week. we went for walks, we took naps, we read, we ate, we ate some more, we got addicted to the show homeland, we smushed the baby and said "look what rapha's doing right now! look how cute he is!" over and over and over again, and we actually managed to watch a movie. during the day. this is quite an accomplishment for people who have a six month old. what movie did we watch? liberal arts, of course, which was filmed at kenyon college. 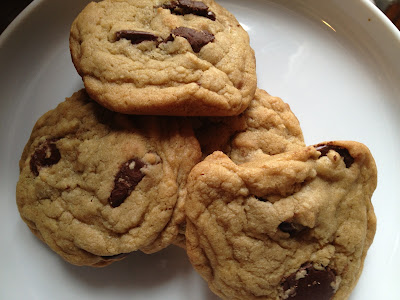 it was warm today. sandals and no jacket and make up errands to run just to stay outside warm. but tomorrow it'll be cold and rainy. and i'll be ready.  www.weather.com. you know you want to.