I haven't tasted my mom's candied yams in three years. And I'll never eat them again. When I was a kid they were my favorite part of Thanksgiving. They were the epitome of her cooking. Mushy and sweet. Uncomplicated and comforting. Perfect. And not, I must add, covered in marshmallow (which my husband still claims is the "real" way) or ruined by nuts or any other unnecessary embellishment. Sometimes your mom just makes things right.

Two years ago my mom threw a huge Thanksgiving dinner and her whole side of the family flocked to my parent's big house in a DC suburb. I wasn't there. I was with my in-laws (we trade Thanksgiving and Passover each year) eating yams that weren't my mom's. Then, just more than six months after

Thanksgiving, my mom died. By the time September rolled around I was five months pregnant with a baby my mother would never meet and I decided Thanksgiving could go fuck itself and my husband and 18 month old son and I went to Costa Rica to visit friends instead. It wasn't for lack of gratitude, which was, after all, my mother's deepest gift to her family and the most profound lesson my brothers and I learned from her. I felt deeply, unquestioningly grateful for my many blessings. For my incredible husband (who supported my aforementioned suggestion about what Thanksgiving could do last year), my delicious son whose existence was and is the light of my life, and for my healthy, uneventful pregnancy and the promise of new life, despite my persistent grief and anger that my mother was gone. On Thanksgiving we lit Hanukkah candles for it was also the first night of Hanukkah, but there was no turkey or cranberry in sight. We ate imitation Thai food I made with the lemongrass growing in my friend's yard. We took walks and ate ice cream and plantains and drove to the beach and swam in the Caribbean Ocean during a rainstorm and saw a sloth making its way up a tree in a humid, beautiful jungle. So going to Costa Rica and skipping Thanksgiving was better than the alternative, which was facing the first holiday after my mom died in any way. 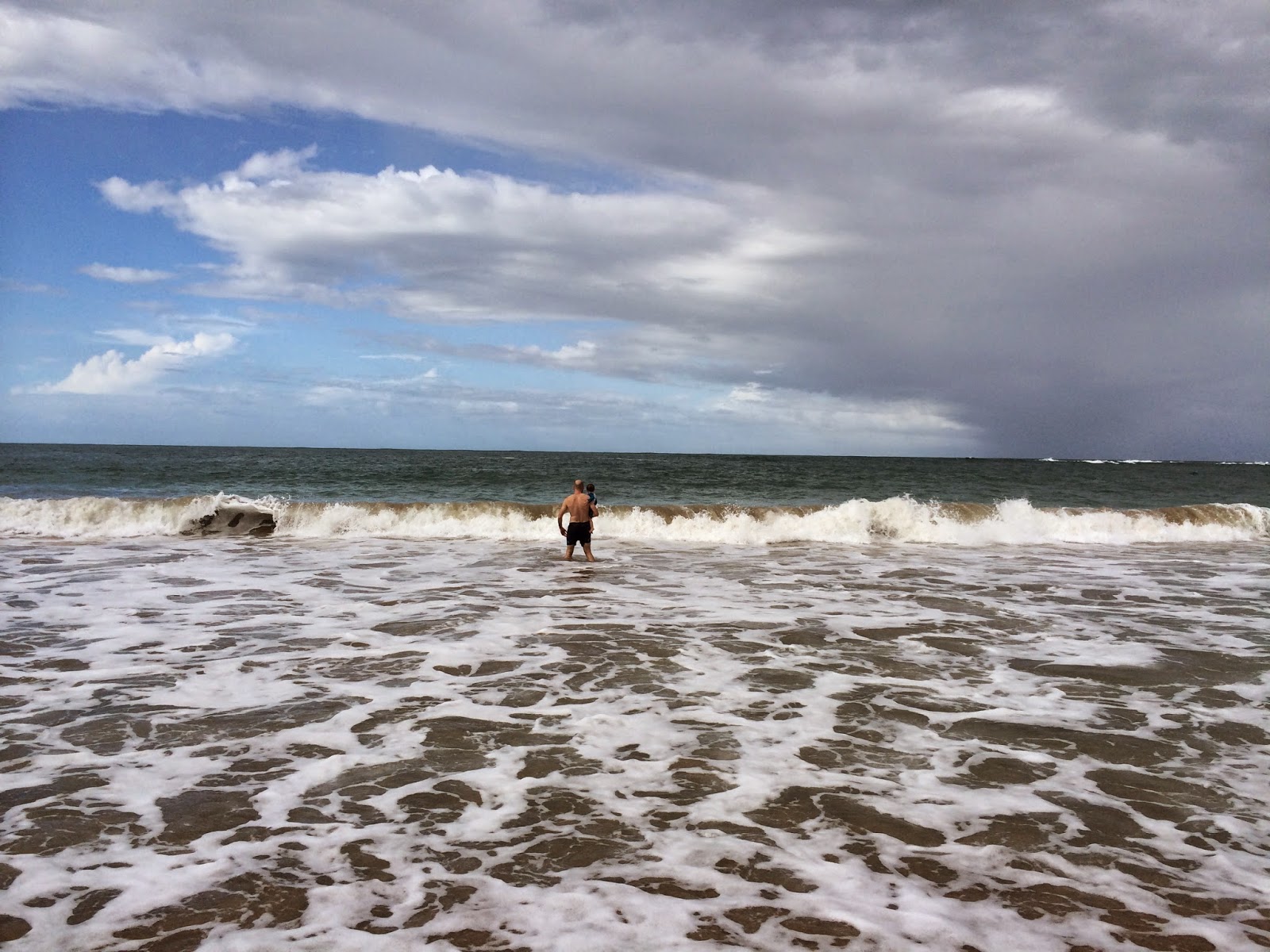 My dad ended up in Connecticut at the home of someone he'd never met, or met only once--my younger brother's wife's uncle. My dad was used to hosting holidays and when my mom died he became rather like a holiday orphan and shuffled where he could, his three married children divided by obligations to their married families. So after Thanksgiving last year he wrote us and said let's all do it at my house again next year, together. And no one said much about it but it stayed the plan. My brothers, sisters-in-law, and even my younger brother's in-laws said of course. And so did my mom's parents. And her siblings and nieces and nephews. Everyone said yes, they'd like to have Thanksgiving together in my mother's house. Without her. There will be 23 of us.

When my aunt and I were divvying up cooking responsibilities I volunteered to do the yams. I briefly considered taking them in an entirely different direction this year. I'm a peel-it-yourself, make-it-from-scratch kind of cook and I knew the yams my mom got came from a can and were then doctored by her diligent hands. But that idea quickly fizzled when I thought about what it would be like to eat Thanksgiving in my childhood home, with my family, with yams that were different on purpose. My aunt told me that she'd tried making my mom's yams in the past using the exact same ingredients but could never get it right. Maybe because my mom never used recipes, and instead cooked by intuition, by taste. My younger brother confessed my mom had walked him through the steps one year but his yams fell terribly short of the real thing, too. I'm glad you're going to make them this year, he told me. 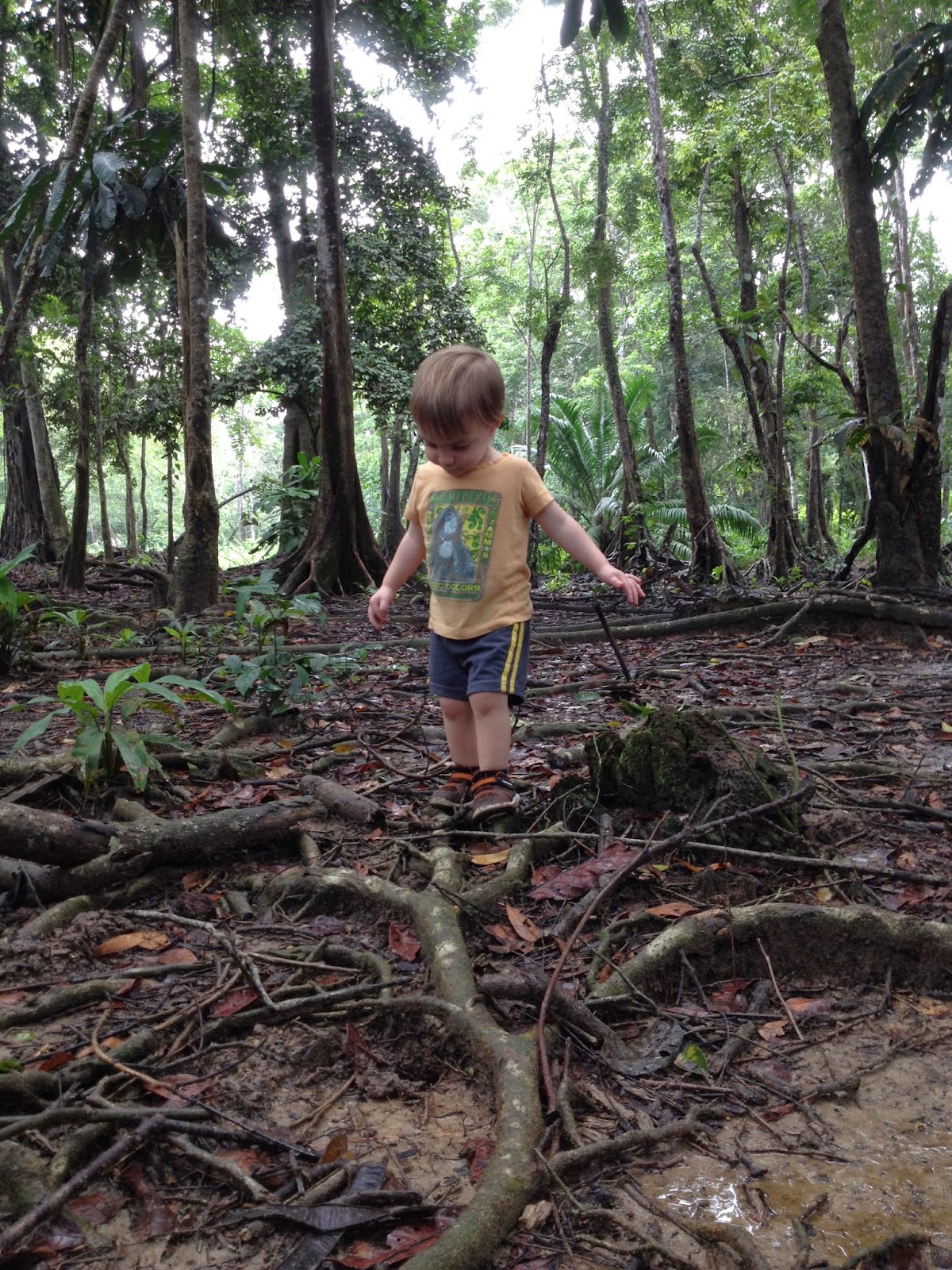 Maybe it would have been easier if I'd ever even made candied yams with my mom before, but I didn't even know where to start or which brand of cans she bought. When I tried to picture the image of the can my mind drew a blank. At the grocery store I wandered back and forth hoping something would spark a memory but had no such luck so I did what I figured was the next best thing and I Googled canned yams and bought six large cans of the first result Google came up with. I've never been good at eyeing how much is the right amount of something. This year I ended up with three large bags of leftover Halloween candy. Last year I ran out. Six cans was my best bet.

Tonight, as I stood there in my kitchen emptying the sweetened juice out of those cans I had a flash of what it would have been like if I had yelped "but I don't know how to make your yams yet!" as my mom lay dying in front of me. It was a ridiculous image, but somehow also fitting. Because what I really needed to ask her was how do I do anything without you? How am I supposed to raise my children without you? How can it be that your important, shining life will be reduced to the stories I tell them about you? How am I supposed to understand the world without you in it to analyze it with me, for me? And how am I supposed to continue being a person in this world without you? Maybe she might have been able to answer me about the yams, but I just held her hand instead. 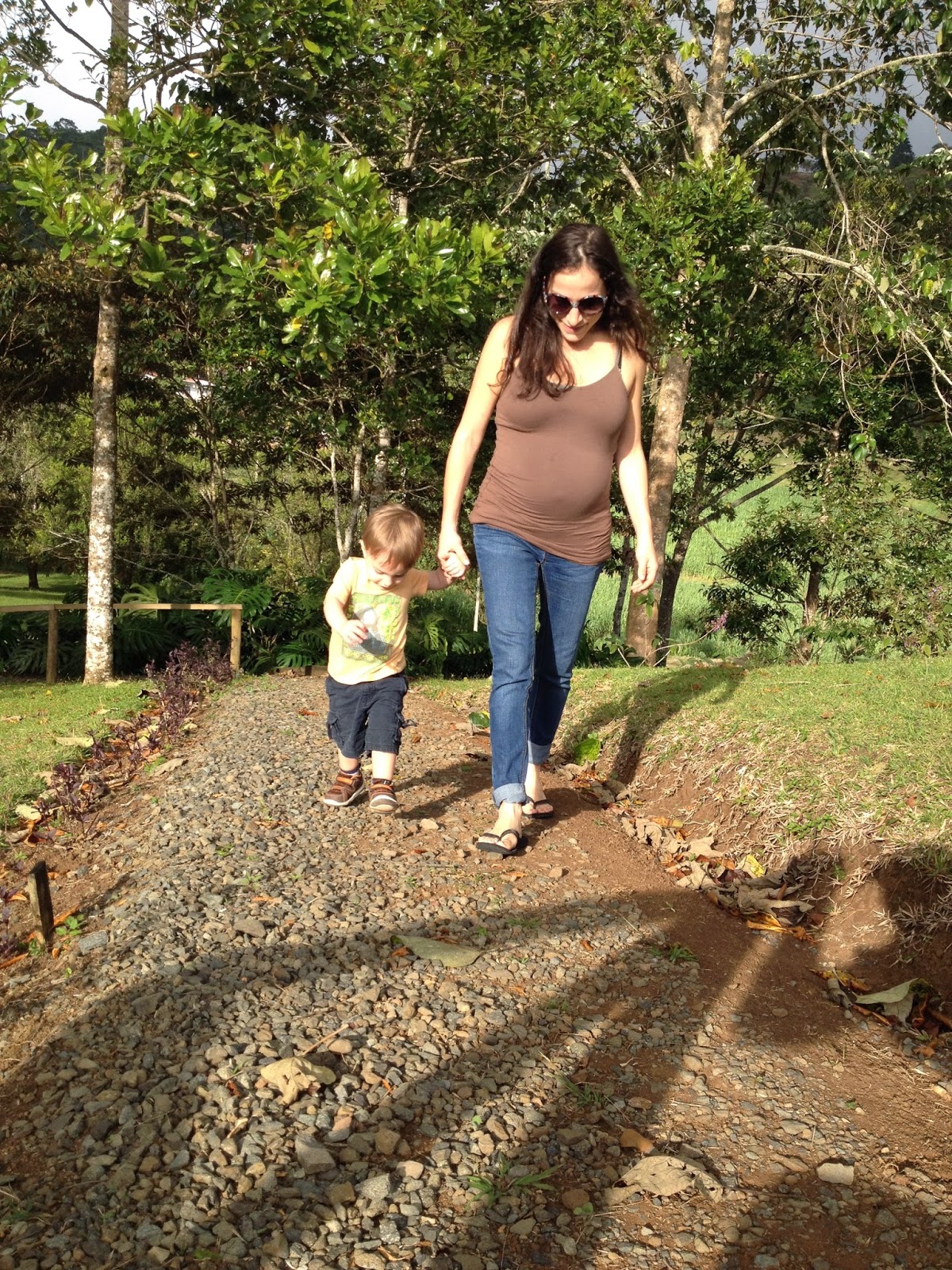 I didn't buy enough. My husband offered to run to the grocery store to supplement what I had and I let him. My mom would never have made too little of anything. He brought me three more cans. I added some of this, a bit of that. The yams are sitting on the stove cooling before I freeze them for Thursday. They're making me feel homesick. And hopeful.

And here's the thing. I don't know whether I'm hoping everyone will say oh, you did it! You made her yams just right! Or whether what I really want, what will be more comforting this second Thanksgiving without my beloved mother, is if everyone tells me that I, too, fell short of making the real thing.